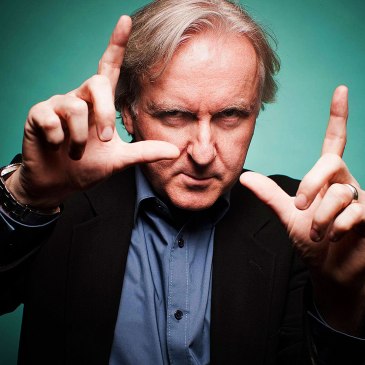 Hello Mr. Cameron, we are always giving our heart to our team Eintracht. Probably you will feel the magic although we are not professionally actors 🙂

Our favorite station, the HR Fernsehen, brought in his program “Hessenschau” on 07. January 2016a report about our fan club the EFC Bembel Beduinen. You can see and hear different Bedu’s, like Bedu Andreas and Tofik plus Beduine Hayat and Anna. Camera and report was made by Phillipp Hofmeister, cut by Christiane Petri.

For the two Eintracht Frankfurt TV videos below we’d like to appreciate by the Club Media Team, namely: Mr. Jan Martin Strasheim, Mr. Jan Schneider and Ms Franziska Rappl. We’re definitely grateful for your media and logistic support at all. Also we highly appreciate the pretty convenient time we may spent with you folks in the UAE.

The EFC Bembel Beduinen visited the winter training camp of our team Eintracht Frankfurt in Abu Dhabi. One of our players had his birthday on January 6th and certainly we sang for him Happy Birthday after the training.

The Dubai Sport Channel has broadcasted a live interview with Karim Tarhouni, Senior Presenter and Dr. Andreas Gulya, President of the EFC Bembel Beduinen, in the show “Bundesliga” on December 24, 2013:

The “Hessischer Rundfunk” (public television of the German federal state Hassia) has brought a report in the TV show “heimspiel! bundesliga” (home game! bundesliga”) about the EFC Bembel Beduinen on May 05, 2013:

The Eintracht TV has broadcasted when the EFC Bembel Beduinen refers their “Ehrenbembel” (honorary bembel) to the board and supervisory board of the Eintracht Frankfurt PLC in Abu Dhabi on January 16, 2013